Millions of natural and man-made chemicals exist in the world today, of which tens of thousands are commercially available in various forms and formulations for industrial, household, medical and other uses. Depending on the exposure or dose consumed, thousands of these chemicals can be toxic to the human body.

WHAT IS FORENSIC TOXICOLOGY?

Toxicology is the study of adverse effects of chemicals and drugs on humans and animals. This broad discipline has many interrelated branches, such as forensic, clinical, occupational (industrial), environmental and emergency toxicology.

Forensic toxicology is associated with the medico-legal aspects of toxicology; it plays an essential role in criminal and coroner investigations of poisoning, drug use and death, as well as in suspected cases of doping, inhalant or drug abuse, and driving under the influence of alcohol or drugs. This forensic discipline applies analytical chemistry to isolate and chemically identify toxic substances, drugs (prescription and illicit), alcohol, volatile substances and industrial, household or environmental chemicals that adversely affect the human body.

The three main objectives of forensic toxicology are to establish the presence and identity of:

Biological samples such as blood, urine, gastric aspirate, other body fluids and tissues, and exhibits are put through qualitative and quantitative analysis involving gas and liquid chromatographic techniques and mass spectrometry. The toxicology report provides key information on toxic agents present in an individual and whether drug concentrations are consistent with therapeutic dosage or at a level that causes harm or physical and mental impairment of human performance.

WHEN IS FORENSIC TOXICOLOGICAL ANALYSIS REQUIRED?

Applications of forensic toxicology include:

In Singapore, drink-driving is governed by the Road Traffic Act Cap.276. A driver may be guilty of drink-driving if he is found to be incapable of maintaining proper control of his vehicle, or his alcohol concentration exceeds the legal limit of 35 micrograms (µg) per 100 millilitres (ml) of breath, or 80 milligrams (mg) per 100 ml of blood.

Inhalant abuse or glue sniffing is the sniffing of vapours from volatile products such as glue, thinners and industrial products. These vapours induce a psychoactive effect, and can be extremely harmful to health. The Intoxicating Substances Act Cap.146A (INSA) is the main legislation for inhalant offences in Singapore, where the legal limit is 1 µg of toluene per ml of blood.

The Misuse of Drugs Act Cap.185 (MDA) is the main legislation for drug offences such as the possession, trafficking or consumption of a controlled drug. Controlled substances listed in this Act are: buprenorphine, cannabis, cocaine, ecstasy, heroin, ketamine, LSD, methamphetamine, nimetazepam, BZP, TFMPP, mephedrone and new psychoactive substances (NSP). Identifying and quantitating the amount of controlled substances is a critical step in forensic toxicology for drug abuse offences.

HOW CAN THE FORENSIC EXPERTS GROUP HELP YOU?

If you are seeking a second opinion, TFEG can undertake a thorough, independent and authoritative review of a forensic report and its case notes, and provide guidance for the investigation and preparation of your case.

Consultation with TFEG can give you assurance and a firmer footing for your case. Contact us today and allow us to assist you. Please call us at 6459 0494 or email us at enquiries@forensicexperts.com.sg.

Some examples of local cases involving forensic toxicology are highlighted below. Biological specimens as well as suspected items can be examined for toxicants. For some cases, especially those involving gas poisoning, simulation experiments on gas build-up can be conducted to determine the likely events that led to the incident. (Click on each link to read more)

Glue sniffing remains a problem among the troubled young in Singapore. In 2010, a boy fell into a pond and drowned. Plastic bags containing sticky yellowish substances, and opened tubes of adhesives were found at the walkway near the pond. The yellowish substances were identified to be a contact cement adhesive containing toluene, an intoxicating substance under the Intoxicating Substance Act. They were chemically similar to residues found in the tubes of adhesives recovered from the walkway. Read more

Fatal gas poisoning cases often involve seemingly innocuous activities such as scuba diving, cooking with a gas stove, or being in a stationary vehicle with its engine running. Besides the identification and quantitation of carboxyhaemoglobin in blood, diving cylinders are examined for traces of poisonous gases, and simulation experiments are conducted to determine how carbon monoxide concentrations could build up in enclosed spaces. Our findings have assisted in coroner inquiries on the likely cause of death. Read more

Three chemical poisoning cases involving adulteration are highlighted. The first case involved a retired toxicology technician who laced a bottle of drinking water with pesticide (methomyl) in an attempt to poison the chairman of a residents’ committee, but caused the death of another woman and hospitalisation of two men. The second case involved a disgruntled maid who injected liquid soap into the feeding tube of a bedridden elderly woman under her care. In the third case, an unemployed man bought a mercury thermometer and injected the toxic mercury into his grandmother’s leg after she had fallen asleep. Similar to cases involving unknown chemical substances,20 our forensic experts have identified various toxicants from a wide range of matrices (eg water, food) in addition to those from biological specimens. Read more.

The deceased’s sister took the insurance firm to Court to seek payouts on two personal accident policies. Our forensic expert was requested to review toxicology and medical reports to provide independent opinions on potential adverse drug interactions, and on the allegedly “elevated” concentrations of four prescribed drugs identified in postmortem blood. Our expert reported that two drugs (bromazepam and mirtazapine) were actually below toxic levels in living persons, and could not be rightly described as “elevated”. In the recent Finnish study,22 duloxetine, mirtazapine and olanzapine were encountered in respectively, 109, 2179 and 1127 of postmortem cases. This large database is particularly useful for relatively new drugs: duloxetine, mirtazapine and olanzapine were approved between 1996 to 2002 in the US. The Finnish database indicated that the concentrations of duloxetine, mirtazapine and olanzapine in the deceased’s blood were below the postmortem blood concentrations of fatal poisoning cases. Thus, the levels of the four drugs in the deceased were not excessive, and did not provide evidence of overdose. (High Court ruling, Court of Appeal ruling)

To find out more about the challenges in toxicological analysis and interpretation, read our article “Forensic Toxicology” featured in the May 2016 issue of the Singapore Law Gazette. 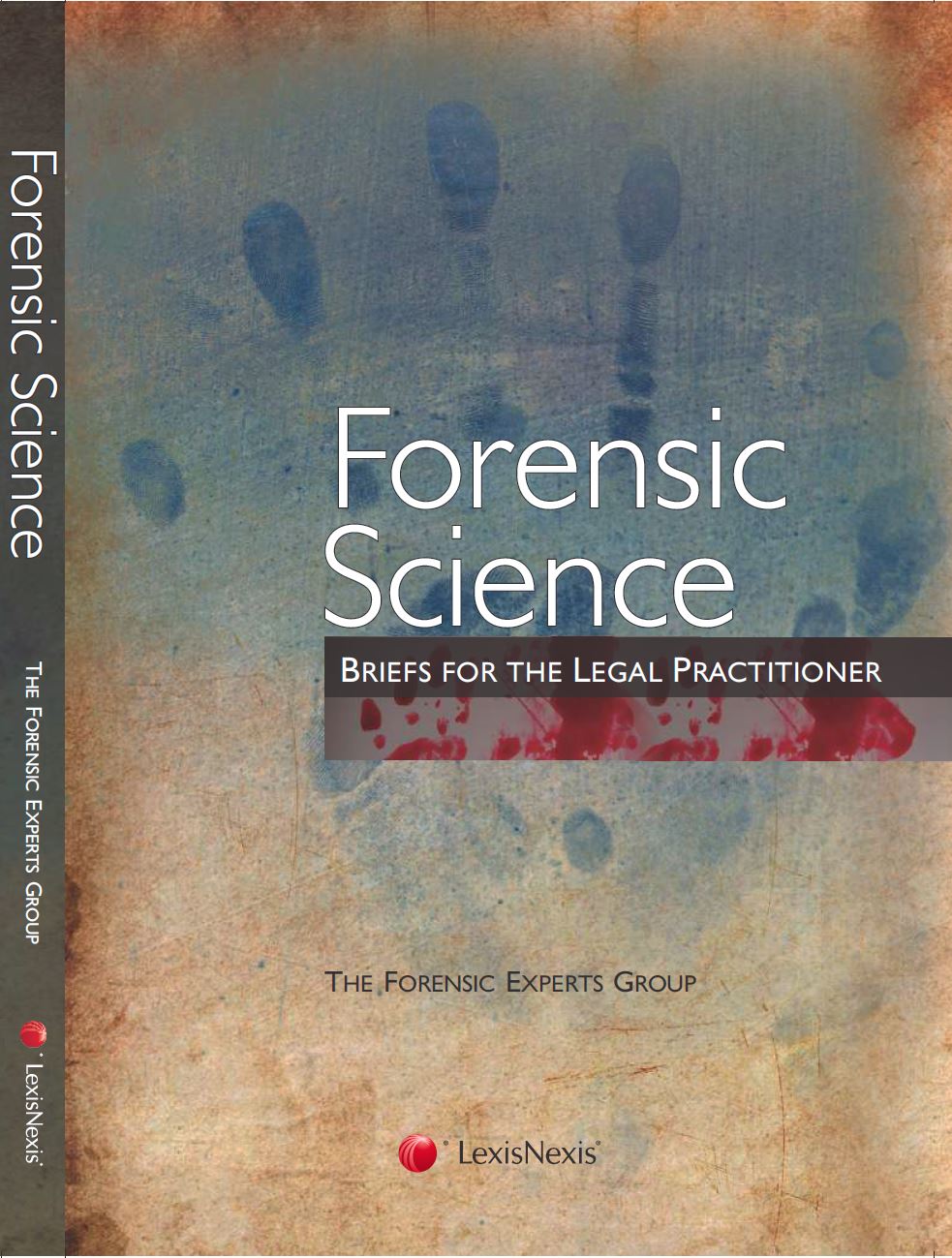